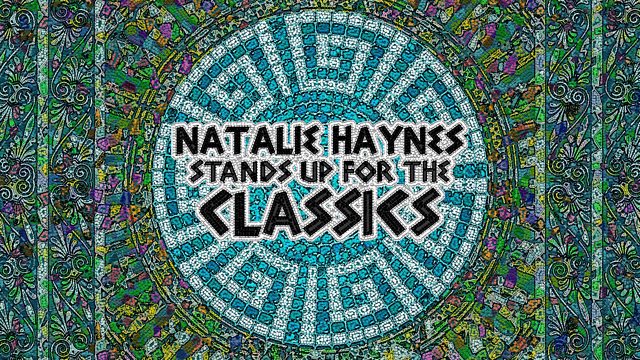 Natalie Haynes Stands Up for the Classics Series 4

Join Natalie Haynes and guests for half an hour of comedy and the Classics from the BBC Radio Theatre in London.

Natalie is a recovering comedian who is a little bit obsessive about Ancient Greece and Rome. Each week she takes a different figure from the Ancient World and tells their story through a mix of stand-up comedy and conversation.

Today she stands up in the name of Roman historian Livy, who gave us Hannibal crossing the Alps and the inspiration for Shakespeare's Coriolanus. Meticulously researched facts or a damn fine story? History or myth? Mostly the latter, but priceless nonetheless.

Elephants, early science and a lot of gossip from a thousand years ago. 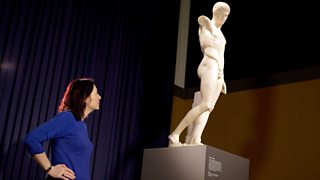