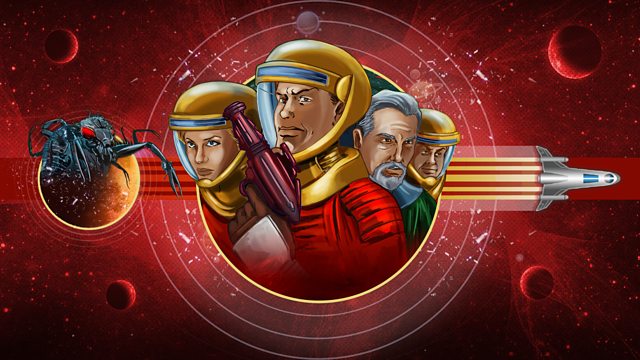 Infected by the evil Mekon's virus and unable to return to Earth, Dan Dare and the crew of the Anastasia are ordered to the desolate planet of Mars...

Adventures based on the Eagle comic strip 'Dan Dare' created in 1950 by the Reverend Marcus Morris and Frank Hampson.