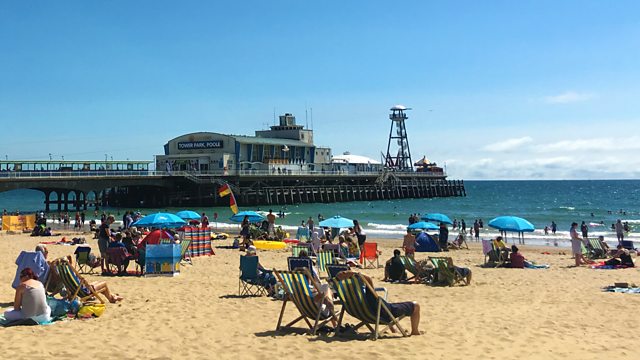 The car manufacturer, Volkswagen, is being accused of still selling cars after a fault was found with seatbelts. And why a law designed to stop 'revenge evictions' is not working.

The car manufacturer Volkswagen stand accused of continuing to sell cars after a fault was found with seatbelts in a number of models. The company recalled thousands of its VW Polo, Seat Ibiza and Arona models after the problem with a rear belt buckle disengaging at high speed was identified by a Finnish motoring magazine. A temporary fix has been issued but until that becomes permanent in November the firm are advising motorists not to use the rear middle seat. Which? say that's not good enough and are calling for tougher regulation.

Tenants in the private rented sector in England who complain about problems in their property like damp or mould face a high chance of being evicted - according to the charity Citizens Advice. They say a law introduced in 2015 to ban so-called 'revenge evictions' isn't working. The National Landlord Association point to high overall levels of satisfaction and point out that the figures amount to around 2% of the total number of people in the private rented sector in England.

And experts have worked out that Bournemouth beach is the second most valuable in the world. How so?