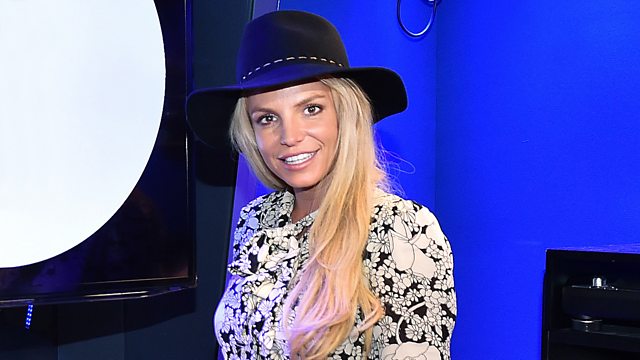 Joan Connolly, a mother of eight, was among ten shot dead by the British Army in Northern Ireland in August 1971. Her daughter Briege talks about her search for the truth.

Briege Voyle is the daughter of Joan Connolly, who, with nine other people, were shot dead by the British Army in Ballymurphy Northern Ireland in August 1971. Ahead of an upcoming inquest, Briege appears in a new film, The Ballymurphy Precedent and talks on Woman's Hour about the effect of her mother's death on her family and her determination to find out what happened back in 1971.

This autumn will mark the 20th anniversary of Britney Spears' first single, "...Baby One More Time". It was the track that turned the then teenage singer into a star. She's had numerous pop hits, and some very public meltdown, but she's still hailed as the Princess of Pop. Music journalist Sarah Carson & journalist Owen Myers tell us what makes her so special and how she's become a gay icon.

In a new series, journalist Sali Hughes talks to women about objects in their lives that are important to them. Today it's the turn of Margaret Cabourn-Smith.

What does it mean to be gay in a country that criminalises homosexuality? A book 'She Called Me Woman' has collected accounts from queer Nigerian women about their experience of living in a society where you can be arrested for showing affection to someone of the same sex in public. We speak to one of the co-editors, Chitra Nagarajan.