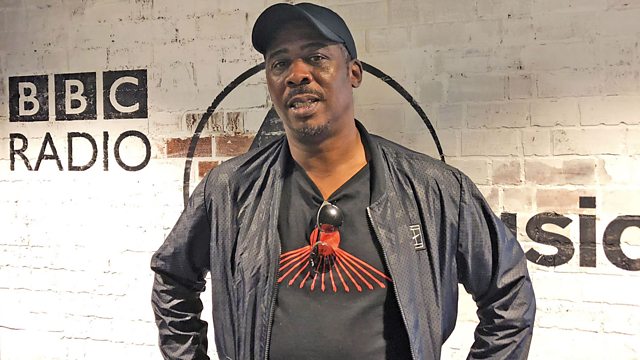 Tirzah talks through her debut album Devotion and Bryan Gee represents V Recordings in the label focus A-Z. Plus Gilles has a 30 minute Shakedown mix of Turkish funk.

Tirzah talks through her debut album 'Devotion'. She speaks about working with Micachu, the process behind the album and picks some of her favourite tracks. The label focus reaches the letter V with Bryan Gee representing the legendary Drum & Bass label V Recordings who are celebrating their 25th anniversary.

Plus Gilles has a new feature 'The Shakedown' where he showcases Turkish Funk and Pysche in a 30 minute mix.

Gilles in the mix!