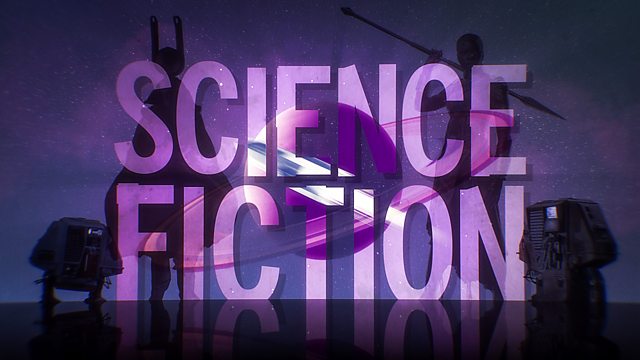 Mark Kermode continues his fresh and very personal look at the art of cinema by examining the techniques and conventions behind classic film genres, uncovering the ingredients that keep audiences coming back for more.

This time Mark explores the most visionary of all genres - science fiction, and shows how film-makers have risen to the challenge of making the unbelievable believable. Always at the forefront of cinema technology, science fiction films have used cutting-edge visual effects to transport us to other worlds or into the far future. But as Mark shows, it's not just about the effects. Films as diverse as 2001, the Back to the Future trilogy and Blade Runner have used product placement and commercial brand references to make their future worlds seem more credible. The recent hit Arrival proved that the art of film editing can play with our sense of past and future as well as any time machine. Meanwhile, films such as Silent Running and WALL-E have drawn on silent era acting techniques to help robot characters convey emotion. And District 9 reached back to Orson Welles by using news reporting techniques to render an alien visitation credible.

Mark argues that for all their spectacle, science fiction films ultimately derive their power from being about us. They take us to other worlds and eras, and introduce us to alien and artificial beings, in order to help us better understand our own humanity.