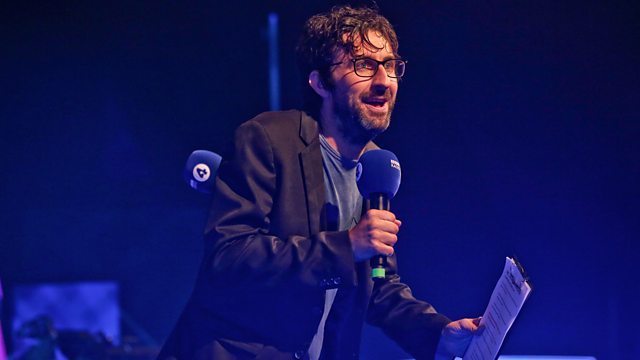 The final of the 2018 BBC New Comedy Award, live from Edinburgh. Hosted by Mark Watson.

The final of the 2018 BBC New Comedy Award, live from Edinburgh.

Host Mark Watson will be joined by an expert panel of judges comprised of stalwarts of the comedy world, including Sioned Wiliam, Commissioning Editor for Comedy on Radio 4, as six of the UK's most exciting new comedy acts compete for the coveted title. 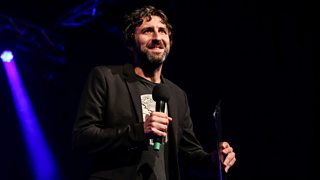 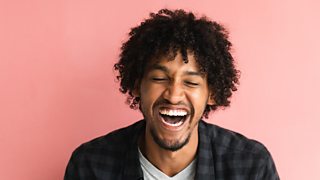