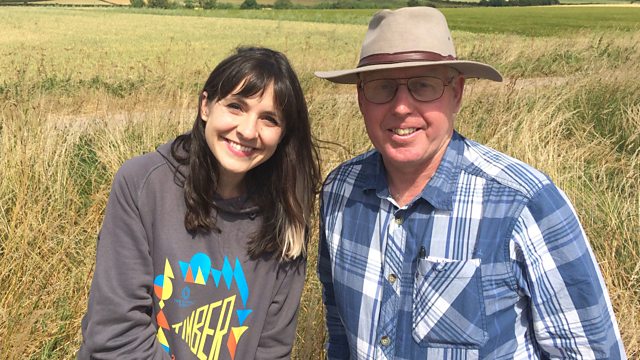 In Nottinghamshire there's an estate where the land is still farmed in the medieval way. Eleanor Rosamund Barraclough meets the strip farmers of Laxton.

In Nottinghamshire there's an estate where the farmers still do things the same way they were done in the Middle Ages, before enclosures created the farmed landscape we're familiar with today. Historian Eleanor Rosamund Barraclough travels to Laxton to meet the people who work the land using the Mediaeval strip farming system. There's even still an ancient court system with legal powers to enforce the rules which govern how the strip farming is carried out, with its own jury - a forerunner of the current English legal system. Eleanor finds out about this remarkable survival from Mediaeval times, and asks whether it can endure into centuries still to come.

Getting Started in Pigs