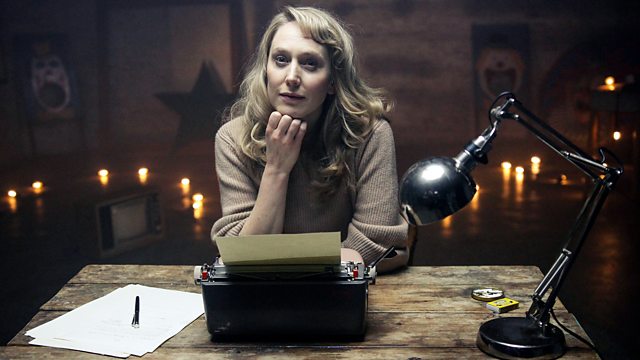 Angela Carter: Of Wolves and Women

Angela Carter's surreal imagination produced some of the most dazzling fiction of the last century. Pioneering her own distinctive brand of 'magic realism,' works like The Magic Toyshop and Nights at the Circus cracked open the middle-class conventions of the postwar novel and influenced a new generation of writers.

Yet in her lifetime, Carter's fierce politics, frank exploration of gender and fondness for the supernatural unnerved the macho literary establishment. She never won the Booker Prize or received the staggering advances of her male contemporaries - and regularly struggled to pay the bills, despite creating the acclaimed film The Company of Wolves. Four decades on, Carter's powerful tales of desire, fearless women and monstrous sexual predators have never felt more relevant. As Jeanette Winterson says in the film: 'Every woman writing now has a debt to Angela Carter whether or not they have read her. She was ahead of her time. And that's why we're so interested in her now because she's coming into her time almost prophetically.'

Narrated by Sally Phillips, this film is a dark and delicious foray into Angela Carter's extraordinary life. While Carter's early work drew on her creepily claustrophobic childhood and miserable early marriage, it was her experience of living in Japan in the 1970s that liberated both her writing and her sexuality. And she continued to live out of kilter with polite society - horrifying critics with expletive laden put-downs, falling in love with a teenage builder in her 30s, becoming a mother at 43 and, tragically, winning the reviews of her career for Wise Children, the week after her death at the age of 51.

Made by the team behind The Secret Life of Sue Townsend (Aged 68 3/4), with animation by Emmy Award-winning Peepshow Collective, this film is a visual treat inspired by the surreal imagery of Carter's fiction. Hattie Morahan plays the young Angela (with extracts from unpublished letters and diaries), while Maureen Lipman, Kelly MacDonald and Laura Fraser read from Carter's fiction. Including rare archive and family photos, with contributions from Angela's friends, family, students and admirers - including Margaret Atwood, Salman Rushdie, Jeanette Winterson and Anne Enright.

See all clips from Angela Carter: Of Wolves and Women (2)