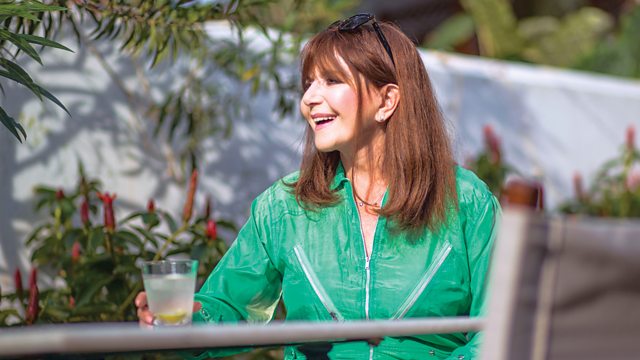 First-time curry eater Bob struggles to adjust to the Indian diet, and the Krankies find dealing with the realities of living in India unsettling - the animals in the street, the more basic way of life and the piles of rubbish that can distract from the beauty.

Veteran of India Stanley embraces his first few days, swimming alongside the locals and throwing himself into the challenge with good humour, alongside Syd, who enjoys immersing himself into the local way of life, including his first ever yoga class. While enjoying her first trip to India, Selina is used to living on her own so finds the group-living arrangements quite a test.

With the group not yet united in their opinion on the place, they head off to see another part of Rajasthan. Some of them head to Jodphur, where Bob gets back in the saddle as he visits one of India's oldest polo clubs, and they also visit the world-famous Mehrangarh Fort, which astounds Selina and Stanley with its history, beauty and grandeur.

Meanwhile, Stephanie, Syd and Peter embrace India's spiritual side as they visit one of the oldest ashrams in the region. Sceptical at first, Syd is soon won round by the calm aura of the place and the sense of peace he's finding in India. Stephanie, Peter and Syd immerse themselves in the ashram community and find the magic of India is having an effect on all of them, which culminates when they witness the ancient ritual of firewalking.

See all episodes from The Real Marigold Hotel 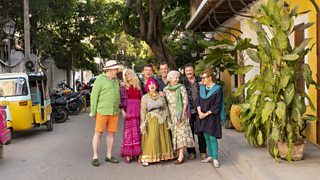 Find out who's heading to India to see if they could retire there.