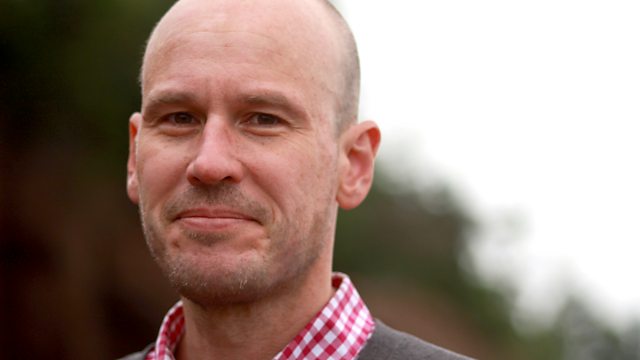 Author Ben Ratliff with a mixtape of songs that transmit an idea of the room itself. Featured tracks include Grouper and Grupo de Samba de Parelha da Mussuca.

In his writing, Ratliff is a master of exploring and explaining the listening experience, and opening our ears to unexpected connections and ways of hearing. Tonight he asks us to consider those songs that transmit a distinct idea of the recording room itself, through interesting microphone placement, or resonant spaces, or unexpected interruptions. Expect to hear tracks from Grouper and Grupo de Samba de Parelha da Mussuca.

Between 1996 and 2016 Ben Ratliff wrote about jazz and pop music for The New York Times. He currently teaches cultural criticism at New York University's Gallatin School of Individualized Study, and has four books under his belt: "The Jazz Ear: Conversations Over Music"; "Coltrane: The Story of a Sound"; "Jazz: A Critic's Guide to the 100 Most Important Recordings"; and "Every Song Ever".