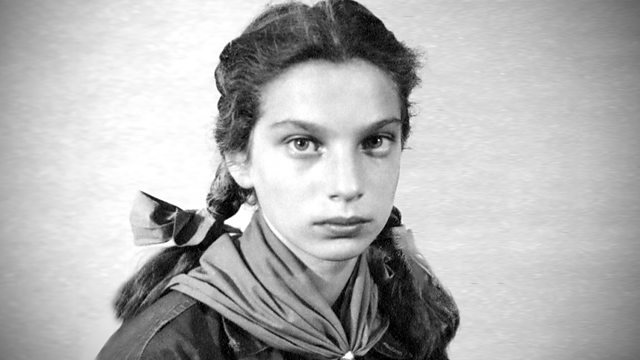 Life in The Hague becomes too risky for Jewish hideaways, so Lien needs to move to the countryside.

The last time Hesseline - known as Lien - saw her parents was in The Hague as she was collected at the door by a stranger and taken to a city far away to be hidden from the Nazis. She was raised by her foster family as one of their own but, some years after the war, she became estranged from the family who took her in. What was her side of the story? Bart van Es - a grandson of the couple who looked after Lien - was determined to find out.

Lien was now in her 80s and living in Amsterdam. Reluctantly, she agreed to meet him and eventually they struck up a remarkable friendship. The Cut Out Girl combines a powerful recreation of Lien's intensely harrowing childhood story with the wider picture of life in Holland under the Nazi occupation.

In the third extract, Lien has to move to a new family in search of safety.

Episode 2—The Cut Out Girl

Episode 4—The Cut Out Girl

Parents who saved their only child by giving her away 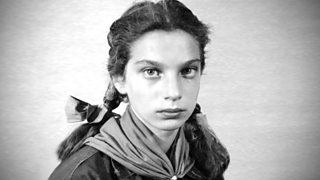 The story behind The Cut Out Girl from BBC News.