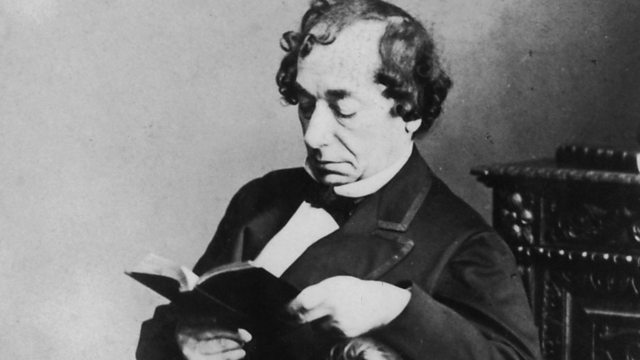 David Cannadine visits Hughenden Manor, where Disraeli wrote his most famous novels, to explore how this prime minister merged fact and fiction in his life and work.

David Cannadine examines the careers of British Prime Ministers through their props of power.

In producing his seventeen novels, Benjamin Disraeli was unusual among British Prime Ministers in that he created his own props. Indeed, his duel public persona as author and politician brought him public acclaim and prominence and transformed him into one of the first ever media celebrities. But this turned out to be a very high-risk strategy. Disraeli's novels prompted a great deal of distrust among both his political opponents and those within the Conservative party, and they were used to portray him as an opportunist who was not to be trusted.

David Cannadine visits Hughenden Manor in Buckinghamshire, Disraeli's former home and the place where he wrote his most famous novels, to explore how this Prime Minister merged fact and fiction in his life and in his work.

Readings by Ewan Bailey and Will Huggins

The Duke of Wellington's Boots—Series 2