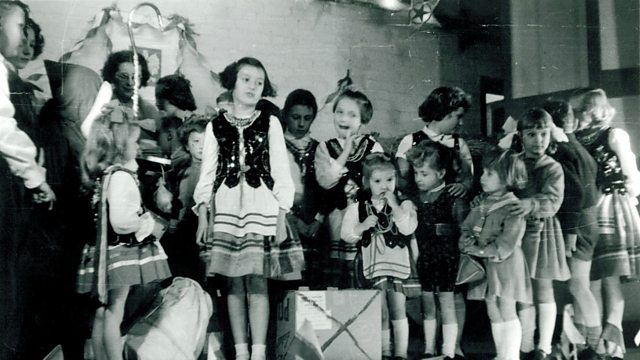 Jane Rogoyska meets Polish people who were exiled to Siberia by Stalin in 1940, before making an epic odyssey to Britain where they and their descendants remain.

Jane Rogoyska meets Polish people who were exiled to Siberia by Stalin as children, early in the Second World War.

The changing winds of war took them from Siberia and Kazakhstan to Uzbekistan, Persia (now Iran) and onto India or Africa - then to Britain. They thought that Britain was another stopping point on their odyssey home to Eastern Poland but they and their descendants are still here.

A Pennine production for BBC Radio 4.