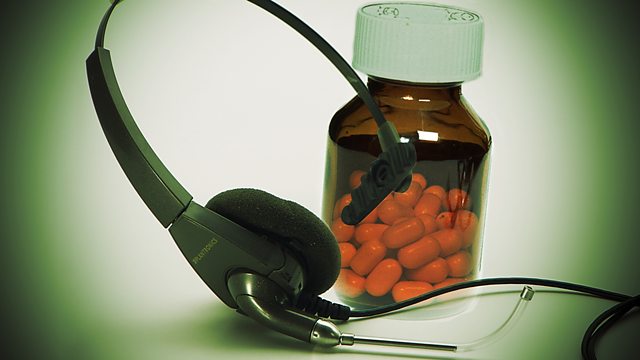 She can only afford basic health insurance, and it does not cover the drug she needs to stay alive. With Flor De Liz Perez, Patrice Flemings, Kelley Rae O'Donnell.

A drama about the confusing and sometimes heart breaking world of American health care by Eric Micha Holmes.

Shirley is single and self employed. She owns a struggling Afro-centric bookstore in Seattle. It's been flooded several times but she can't afford flood insurance because she has to pay so much in health insurance. It's a monumental task to navigate the small print of her Care Inc health policy and Shirley is desperate because she has been denied the treatment that her medical specialist insists she needs. Why? According to Care Inc her policy is too basic. Her Platinum policy isn't as comprehensive as the Gold policy!

In the call centre at the health insurance company, employees face a daily barrage of callers who are frustrated, furious and fearful - callers who don't understand why they can't get the drugs their doctors order or why their claim is denied. To make matters worse for everyone, the staff at Care Inc now face an unprecedented merger with a large pharmaceutical company.

Nina is a call operator. It's a job she is overqualified for, but she and her fiancÃ© are buying a house and the job pays well. When she sees an opportunity to help a needy customer, she risks her job and breaks the rules.

Produced by Judith Kampfner
A Corporation for Independent Media production for BBC Radio 4.

To the Ends of the Earth: The Mysterious Island