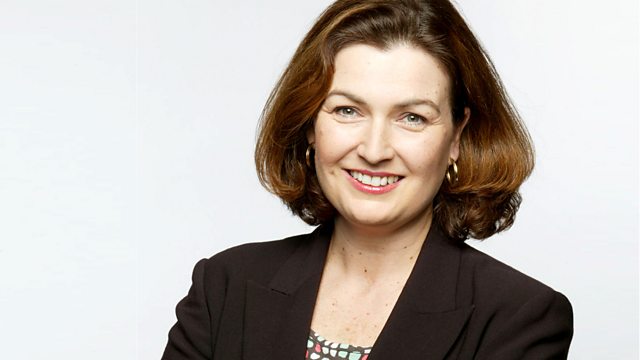 Broadcaster Sheila McClennon chooses her BBC Radio highlights of the past seven days.

We get around a bit in Pick of the Week with broadcaster Sheila McClennon...

There's peacocks in Preston - a bird which has become a byword for male beauty, and we meet the preening pick up artists of Tokyo on the hunt for a mate.

There's music that means the world to David Sedaris, and a world of music from the humming sands of the Namib desert to a musical river on the Isle of Man.

We investigate the Norwegian murder mystery that has been baffling investigators and journalists for nearly fifty years - was the woman found dead in a remote valley outside Bergen some kind of Soviet spy? There's espionage in Moscow and on the shores of Lake Geneva, and some rather gruesome medical instruments.

And, if you're after a laugh there's Jake Yapp's merciless spoof of the Listening project, some surprisingly risque comedy from the 1930's and the altogether much gentler Bunk Bed.