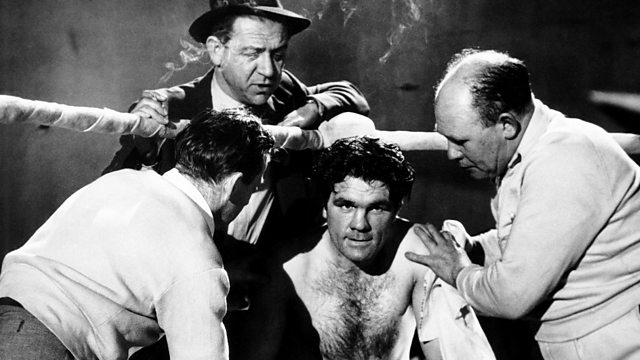 A real-life murder mystery about the life and death of a British boxing hero, with access to a treasure trove of Freddie's home movies.

Murder in Soho: Who Killed Freddie Mills? is a real-life murder mystery about the life and untimely death of a national boxing hero, who is often described as Britain’s first sporting celebrity.

Set in 1960s Soho, this film delves into the world of UK and US organised crime, with gangland figures such as the Krays, boxing, gambling, police corruption, and a string of brutal unsolved murders that would become synonymous with the name Freddie Mills.

With access to eight hours of previously unseen home movies, this is an intimate portrayal of a man who rose from the humble surroundings of the fairground boxing booth to become light-heavyweight champion of the world, and became a household name appearing in films and co-presenting the BBC music show Six-Five Special. But it all ended on the 25th July 1965, when he was found shot dead in the back seat of his car. 50 years after his death his family still challenge the coroner’s verdict of suicide. They have always maintained he was murdered.

High profile gangsters such as Eddie Richardson give first hand accounts of the criminal underworld that existed at the time, and ultimately a man comes forward who claims to have been involved in the murder of Freddie Mills. It’s a piece of testimony that could finally conclude a 50-year mystery for Freddie’s family; allowing a British boxing great to be remembered for the man he was, and his achievements in life, rather than for the single day of his death

See all clips from Murder in Soho: Who Killed Freddie Mills? (2)