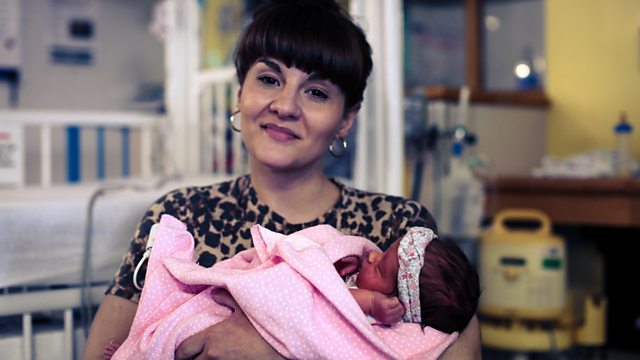 Actress Ruth Madeley discovers how a law change could prevent many birth defects and how pioneering foetal surgery could transform the lives of babies with spina bifida.

One in every 1,000 pregnancies in Britain has a spine or brain defect like spina bifida. Thirty years ago, actress Ruth Madeley was one of them. Despite having spina bifida herself, it is a condition she doesn't fully understand. In this programme, Ruth sets out to discover why she has it, whether it could have been prevented and what it means for her future.

Ruth meets the lord campaigning for a change in the law that he says could prevent thousands of birth defects. And she discovers that a pioneering surgery could offer a different future for babies diagnosed with spina bifida, by operating on them before they are even born. She discovers how this surgery was invented, meets the families whose lives it has changed and follows the team of British surgeons preparing to perform this extraordinary foetal surgery in the UK for the very first time. But Ruth also examines attitudes in Britain today and asks whether we should change the way we see disability.

See all clips from Spina Bifida & Me (2)