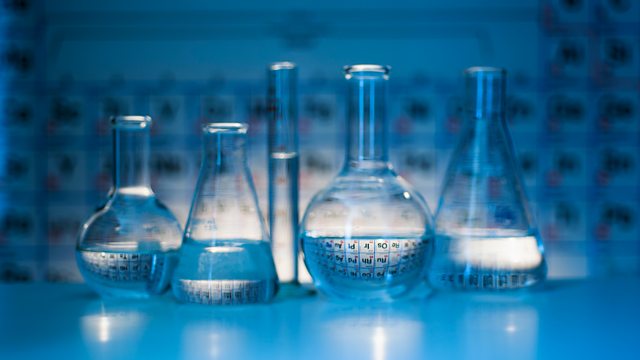 In Their Element Series 3

Andrew Pontzen, reader in cosmology at UCL, looks at iron's sometimes ambivalent history and how, beyond war and peace, the element has shaped human biology and culture.

From weapons to ploughshares, iron holds a key place as the element for the tools of the rise and destruction of human civilisations. As a grand scale shaper of our towns and cities and our culture it is unmatched. And yet it also has a major role to play in living cells.

Andrew Pontzen, Reader in Cosmology at University College London. explores iron's sometimes ambivalent history and also delves deep inside ourselves to understand how iron is key to keeping us all alive.

Dr Kate Maguire, astrophysicist at Queens University, Belfast, explains how the iron on earth was formed in distant exploding stars. Andrew talks to Professor Marcos Martinón-Torres about how our ancestors first used this metal. And Dr Caroline Shenton-Taylor, of the University of Surrey, discusses one of iron's greatest and most mysterious properties - magnetism.

In blood and bodies what does iron actually do - could any other element perform its life giving functions? Andrew finds out from Chris Cooper, Emeritus Professor of Biochemistry at Essex University, how iron is the key atom in haemoglobin that transports oxygen. And Dr Kathryn Robson, from Oxford University's Weatherall Institute of Molecular Medicine, describes the condition haemochromatosis,, in which people have too much iron. which runs in Andrew's family.

Sodium: The key to life—Series 3 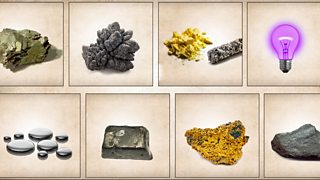