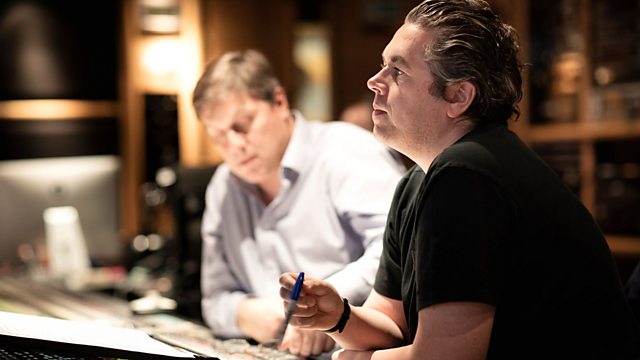 Composer Lorne Balfe takes Matthew Sweet behind the scenes at Air Studios in London during the recording sessions of the score for Mission: Impossible - Fallout.

Composer Lorne Balfe invites Matthew Sweet behind the scenes at Air Studios for the recording sessions of the score for the new Mission: Impossible film which is in cinemas this week.