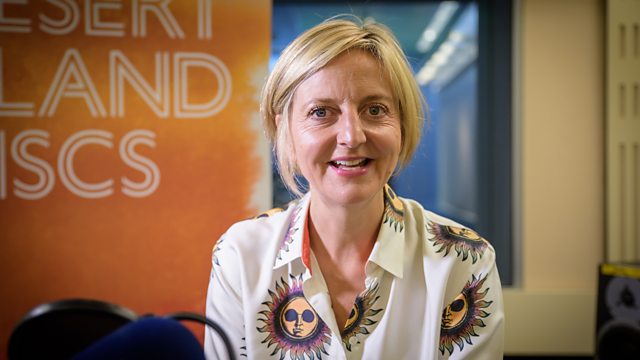 Marianne Elliott is the first woman to win two Tony awards for theatre direction: the first for War Horse and the second for The Curious Incident of the Dog in the Night Time. Both transferred to Broadway from the National Theatre, London, and have gone on to travel the world.

Marianne's parents, grandparents and great-grandparents all worked in the theatre. Her father, Michael Elliott, was a founding director of the Royal Exchange theatre in Manchester and her mother, Rosalind Knight, now in her 80s, has enjoyed a lifetime on the stage and is still working. Although Marianne read Drama at Hull University, it wasn't until she was in her late 20s that her career began, when she became assistant director at the Regents Park Open Air Theatre. She went on to follow in her father's footsteps, working at the Royal Exchange, before becoming Associate Director at the National Theatre in London. In 2017 she left to set up her own theatre company with producer Chris Harper. Their next show will be Stephen Sondheim's Company.

In addition to all her theatrical prizes, she has just been awarded the OBE for services to theatre in the 2018 Birthday Honours list. She is married to actor Nick Sidi and they have one daughter.