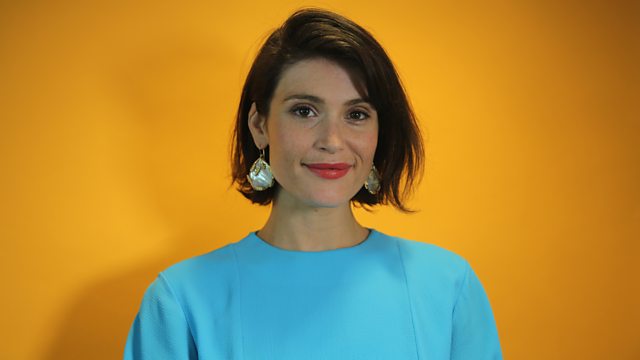 Gemma Arterton and 'The Escape'

Gemma Arterton has starred in films such as St Trinians, Quantum of Solace, Tamara Drewe, Gemma Bovary and Their Finest. She's also appeared in theatre productions of Saint Joan, Nell Gwyn and the musical Made in Dagenham. She joins Jenni to discuss her new film The Escape, where she plays a stay at home mother - who seemingly has it all - but walks out on her marriage and children.

How do eating disorders harm your teeth and why aren't dentists talking about it? We hear from Laura Dennison, founder of the blog Not Plant Based who suffered from bulimia for five years, and dental expert, Dr Uchenna Okoye.

Breedagh Hughes: Director of the Royal College of Midwives in Northern Ireland, retiring after 21 years. She talks about the midwife profession over the decades, abortion legislation in Northern Ireland, and why she thinks there could be an exodus of midwives from the North.

Woman's Lab continues: This week, it's the turn of the experts whom the presenters turned to for advice. Gemma Cribb is author of Doing Single Well: A Guide to Living, Loving and Dating Without Compromise. She joins us from Sydney, Australia.

Margaret Hodge on anti-semitism in the Labour Party, Spare Rib recipes, The science of dating apps