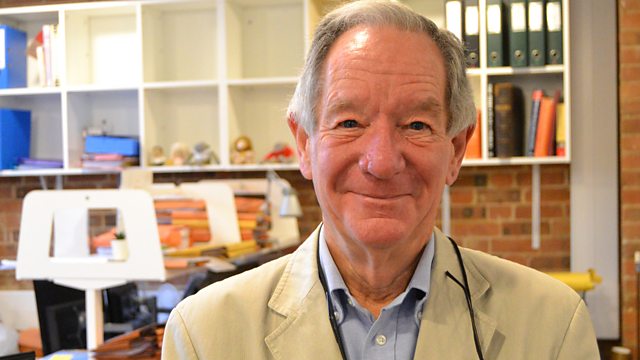 Michael Buerk and the heir hunters discover if Peter Kelly left a windfall as well as his house, while an integral industry of the 19th century lies behind the case of Ivy Henshaw.

Michael Buerk and the heir hunters take on the case of Peter Kelly. A retired haulier with a large house, including a garden full of truck and cars, will any of these forgotten vehicles be the key to a large windfall, and will a search of his home uncover any hidden gems?

And the case of Ivy Henshaw uncovers a rich family history involved in one of the most important British industries of the 19th century, and the search for heirs leads the team right back to where they started.