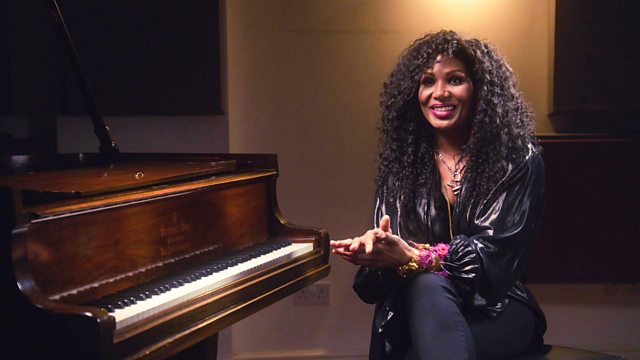 Smashing Hits! The 80s Pop Map of Britain and Ireland Series 1
Episode 3 of 3

Two 80s icons explore the distinct sounds that came out of different parts of Britain and Ireland in one of pop's golden decades.

Midge Ure, lead singer of Ultravox and one of the men behind Band Aid, and Kim Appleby, who had a string of hits with her sister Mel in the Stock, Aitken and Waterman-produced band Mel and Kim, go on a journey back in time to the 80s to figure out why certain cities produced their own diverse tunes.

It's a fascinating tale. Emerging from the ashes of punk, British and Irish music ripped up the pop rule book in the 80s and topped the charts worldwide. But there was no definitive 'British' pop sound. Innovative chart-toppers were being produced by artists hailing from all over the UK and Ireland.

In this third and final episode, Midge and Kim visit London and Manchester, the two cities that did battle with each other for musical pre-eminence as 80s music turned towards the new sounds of dance.

It's a tale of how studio technology changed music, with British bands putting their own unique spin on dance to produce contrasting northern and southern sounds.

See all episodes from Smashing Hits! The 80s Pop Map of Britain and Ireland