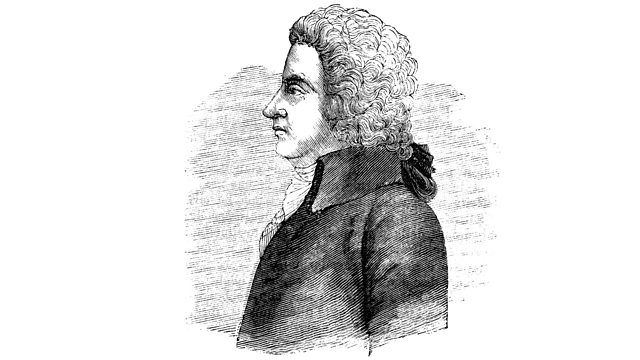 Donald Macleod journeys with Mozart as he composes music for the imperial court amidst the changing cultural scene of Vienna.

In Composer of the Week, Donald Macleod explores the relationship between the composer Wolfgang Amadeus Mozart, and the Austrian Emperor Joseph II. Mozart was one of the greatest composers in the Western Classical tradition. He was a child prodigy and a highly prolific composer whose music would influence generations to come. Yet despite these accolades, Mozart's life was not one of untold wealth and splendour. He was often financially strapped, and frequently looked to his friends for help. Upon the death of the composer Gluck, Mozart at last obtained a job at the court of Joseph II. His salary however was still not enough to cover Mozart's outgoings. The Emperor's reputation for tightness with money, his in interest in cultural reform, and even his re-organisation of the way people were buried, would all greatly impact upon Mozart and his music.

A salaried position with the Imperial Court has at last been offered to Mozart. He became Composer of Chamber Music to the Emperor Joseph II, and part of his duties included composing music for the palace balls. Around this time the Emperor Joseph, in support of his Russian allies, had gone to war with the Ottoman Empire. This focus on foreign affairs proved exceptionally expensive, and there were rumours that Joseph II was going to disband the Italian opera company. With this in mind, Mozart turned his attention to writing more chamber music. Joseph did continue to take an interest in opera, and was concerned that Mozart's new work Don Giovanni would be much too difficult for the singers. After hearing the opera, the Emperor remarked that is was not the kind of thing suitable for his Viennese.