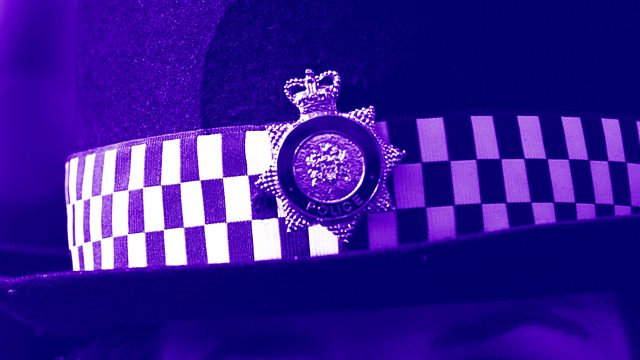 Three female police officers talk about why they chose to enter man's world and how their own personal stories reflect change in the community they serve.

'A Life's Work' is a new series in which Paddy O'Connell brings together three people, from three different generations, who have dedicated their lives to the same profession.

This first programme features women who have chosen to enter a man's world where they have won the right to face equal danger and equal criticism whilst standing on 'the thin blue line' to defend our rights and our responsibilities.

Today, Paddy is joined by three female police officers whose combined experience covers nearly half a century of change and they talk about how their own personal stories reflect the changes that have affected the community they serve.

Former Detective Chief Inspector Jackie Malton became a police officer in 1970 and eventually joined the Flying Squad. She was also the inspiration behind DCI Jane Tennison, played by Helen Mirren in Prime Suspect.

Sara Thornton is Chair of the National Police Chiefs' Council (NPCC) and the former Chief Constable of Thames Valley Police.

PC Danielle Hibbert has been a police officer for four years and works with the British Transport Police.

See all episodes from A Life's Work