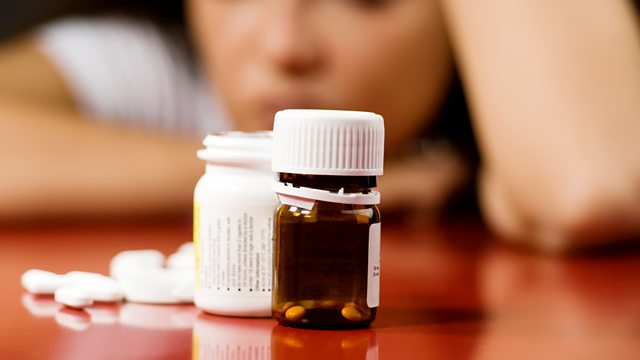 Counting the Cost: Antidepressant Use in Children

Antidepressants are being prescribed to more young Britons than ever, sometimes in contravention of NHS guidelines. Paul Connolley investigates why.

More antidepressants than ever before are being prescribed to young people in Britain, despite fears that they can cause harm in some cases.

What are the driving factors behind the increase? Is there any merit to claims the drugs are ineffective - and, in some cases, have serious side effects in children? And is the NHS providing the proper support to young people affected by mental illness who are turning to medication to cope?

This, however, is not the first time a surge in the rate of antidepressants being prescribed to young people has been deemed a cause for concern. In 2005, in response to public concern, prescription guidelines were introduced. They included step-by-step instructions for medical professionals who treat patients under 18 years of age; providing, for the first time, standard treatment protocols. In turn, the number of antidepressants being prescribed across the UK declined for a period. But, now, some thirteen years later, the numbers have surpassed pre-NICE guidelines levels - and show no signs of slowing. And there's evidence that the guidelines themselves are being ignored in some cases.

Paul Connolley investigates the causes and risks of an increasing reliance on medication.

Prison, drugs and debts - who's paying the price?