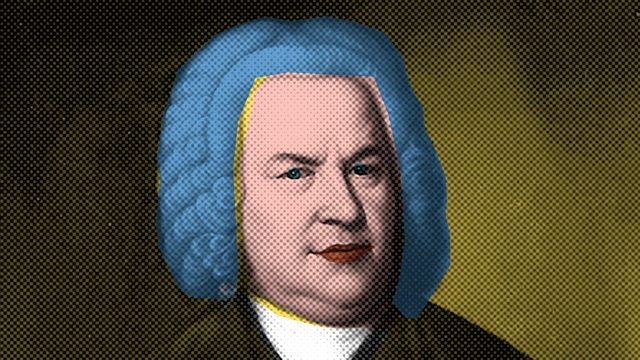 Another chance to hear Horatio Clare's retracing of JS Bach's 250-mile journey on foot from Arnstadt to Lübeck, first broadcast as five separate programmes in 2017.

In 1705 the 20-year-old Johann Sebastian Bach set off from his home in Arnstadt to walk 250 miles to Lübeck, there to meet his hero, the composer and organist Dietrich Buxtehude. Writer Horatio Clare's series of five 'slow-radio' walks searching for Bach's footsteps - and his ghost - in the fields and woods of central and northern Germany was first broadcast in 2017; here they are presented in a single omnibus version, with a specially recorded new introduction.

See all episodes from Bach Walks