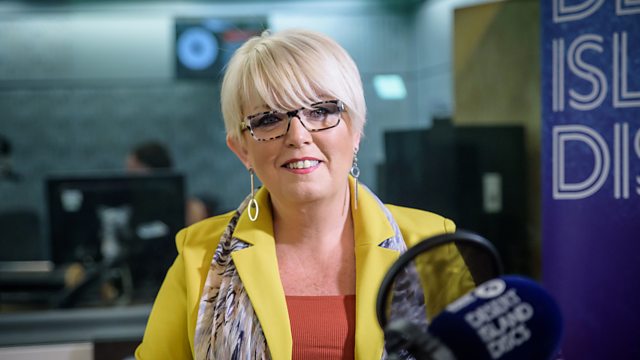 Baroness Newlove is the Victims' Commissioner for England and Wales. She became a campaigner after her husband, Garry Newlove, was murdered by several youths in 2007. Born in Salford in 1961 she grew up in a working class family. Having left school at sixteen she became a copy typist at a magistrate's court and later a committal court assistant. She met Garry when she was 20 and they married and had two daughters. In 1992, when he was just 32, Garry was diagnosed with stomach cancer. He survived and the couple went on to have a third daughter.

The family lived in an area of Warrington which was experiencing an increase in anti-social behaviour. In August 2007, Garry went outside to investigate a disturbance and was viciously attacked by some youths in front of his three daughters. Three days later, the decision was taken to switch off his life support. Three youths were subsequently found guilty of Garry's murder and in the wake of the family's experience, Helen set up an initiative called Newlove Warrington to provide support to the young people in the area.

She was given a peerage in 2010 and sits on the Conservative benches. She took up various roles in support of victims in the House of Lords, culminating in her appointment as Victims' Commissioner, a post she took up in 2013. She is currently in her second term and will be serving in the post until 2019.