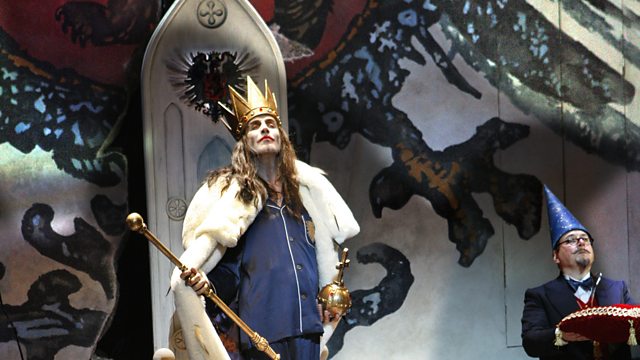 Apostasy is a British film about disfellowship in Jehovah's Witness congregations. How do families cope when their religious beliefs come into conflict with contemporary social mores.
London's National Theatre is staging its first production of a play by Eugene Ionesco. Adapted and directed by Patrick Marber, Exit The King stars Rhys Ifans as a monarch who knows he will die before the end of the play.
Olivia Laing's first novel Crudo was written in real time in 7 weeks during 2017, recording her thoughts on the news of the day, "to get an imprint of the moment while it is still wet".
White Cube Gallery's newest exhibition marks its 25th anniversary. Memory Palace is on at their two London sites (as well as at their Hong Kong gallery, but we didn't go there!) looking at memory and how it shapes our identities.
BBCTV has put the 1995 adaptation of Pride and Prejudice (you know, the one where Colin Firth comes out of the lake clad in a clinging shirt) on iPlayer as a box set, we consider whether the fond memories of it match up to a re-watching 22 years on...
Tom Sutcliffe's guests are Alex Preston, Kate Williams and Abigail Morris. The producer is Oliver Jones.

Exit The King is at the National Theatre in London until until 6 October.
Image: Siman Annand

Pride and Prejudice (1996) is on BBC iPlayer as part of a new release of classic BBC dramas.

Tom recommends Talking to a Stranger