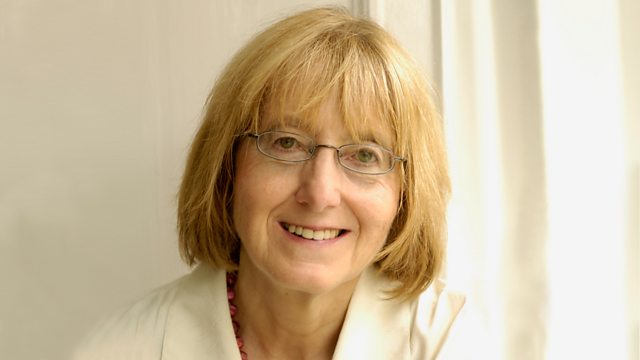 New proposals on sexual harassment, Janet Todd making sense of life and death, Woman's Lab explores dating, caring for old and young in the heat, and Icelandic women in hip-hop.

Tough new rules are being proposed to tackle sexual harassment in the workplace. After a six month inquiry the cross-party Women and Equalities Committee says the Government and employers have failed in their responsibilities and have come up with a 5-point plan to address it. We speak to employment lawyer, Karon Monaghan QC.

With the relentless hot weather how do you care for the elderly and the very young? If you're a carer or a parent, what do you need to be looking out for and made more aware of? Jenni speaks to Emily Holzhausen, director of policy at Carers UK and Dr Sarah Jarvis, GP and clinical director of patient.co.uk.

Daughters of Reykjavik is a women's rap collective of young Icelandic women. Hip Hop is one of the biggest music scenes in Iceland - with more and more emerging female artists. They talk about the difficulties breaking into the male dominated scene and rapping about everything from sexual violence to feminism and sexual freedom.

Janet Todd is a novelist, literary scholar and former president of Lucy Cavendish College, Cambridge. She has spent her life working on women writers including Mary Wollstonecraft, Aphra Behn and Jane Austen. She has dealt with three cancer diagnoses and has recently published the Radiation Diaries, detailing her reflections on life, literature and the daily indignities of treatment. She talks to Jenni about making sense of her life and the uncertainty of death.

We continue with Woman's Lab on dating. Three presenters Gemma Cairney, Gia Milinovich and Michelle Dewberry went to Manchester, the most single place in the UK, to help three women find love. Today we meet Fleur, 29, a Business Development Executive for an engineering company who is paired with Michelle.

Advice for Carers and Parents in the Heatwave.