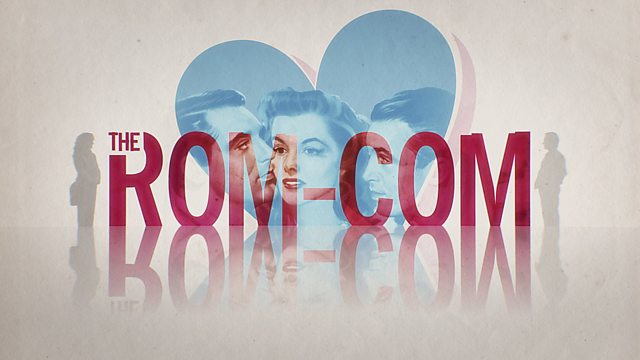 Five-part documentary series. Film critic Mark Kermode presents a fresh and very personal look at the art of cinema by examining the techniques and conventions behind some classic genres: romcoms, heist movies, coming-of-age stories, science fiction and horror. In each episode, Mark uncovers the ingredients needed to make a great genre film and keep audiences coming back for more. How do you stage, shoot and edit a gripping car chase or orchestrate the shock moment in a horror movie? What is the secret to sizzling on-screen chemistry?

Mark begins with one of the most popular genres of all. They are sometimes sneered at by critics, but from the 1930s to the present day, many of our most beloved movies have been romantic comedies.

From Bringing Up Baby and The Lady Eve by way of Annie Hall, When Harry Met Sally and Pretty Woman to Love, Actually (a particular Kermode favourite) - as well as recent hits such as The Big Sick and La La Land - Mark examines the cinematic tricks and techniques involved in creating a classic romcom.

Mark celebrates old favourites, reveals hidden treasures and springs plenty of surprises. Examining films from Hollywood to Bollywood via other gems of world cinema, he reminds us how, much like love itself, the art of the romantic comedy is international.