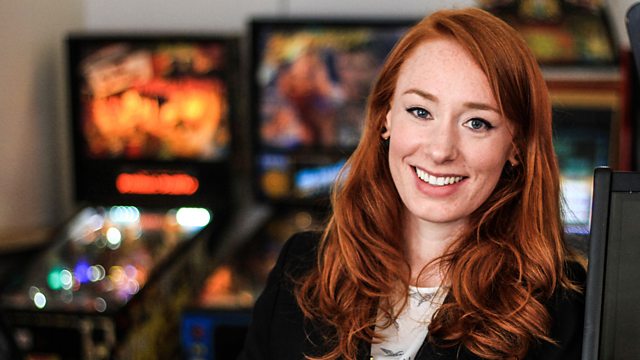 The Joy of Winning

Mathematician Dr Hannah Fry presents a guide to the science of success, featuring strategies to increase the probability of winning.

How to have a happier life and a better world all thanks to maths, in this witty, mind-expanding guide to the science of success with Hannah Fry.

Following in the footsteps of BBC Four's award-winning maths films The Joy of Stats and The Joy of Data, this latest gleefully nerdy adventure sees mathematician Dr Hannah Fry unlock the essential strategies you'll need to get what you want - to win - more of the time. From how to bag a bargain dinner to how best to stop the kids arguing on a long car journey, maths can give you a winning strategy. And the same rules apply to the world's biggest problems - whether it's avoiding nuclear annihilation or tackling climate change.

Deploying 'The Joys of...' films' trademark mix of playful animation alongside both oddball demos and contributions from the world's biggest brains, Fry shows how this field of maths - known as game theory - is the essential key to help you get your way. She reveals ways to analyse any situation, and methods of calculating the consequences of getting what you want. Expect tips on taking advantage of what your opponents do, but also pleasing proof that cooperation might get you further than conflict. Fry also hails the 20th-century scientists like John von Neumann and John Nash who worked out the science of success. They may not be household names, but they transformed economics, politics, psychology and evolutionary biology in the process - and their work, Hannah demonstrates, could even be shown to prove the existence and advantage of goodness.

Along the way the film reveals, amongst other things, what links the rapper Ludacris, a Kentucky sheriff, a Nobel Prize winner and doping in professional cycling. And there's an irresistible chance to revisit the most excruciatingly painful and the most genius scenes ever seen on a TV game show, as Hannah unpacks the maths behind the legendary show Golden Balls and hails Nick Corrigan, the contestant whose cunning gameplay managed to break the supposedly intractable 'Prisoner's Dilemma'.

Other contributors to The Joy of Winning include European number one professional female poker player Liv Boeree, Scottish ex-pro cyclist and anti-doping campaigner (banned for two years in 2004 for doping) David Millar, Israeli game theory expert Dr Haim Shapira - who shows why it is sometimes rational to be irrational - and top evolutionary game theorist Professor Karl Sigmund from the University of Vienna.

See all clips from The Joy of Winning (2) 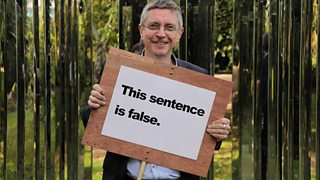 Watch clips from previous programmes exploring the topics of logic, stats and probability.