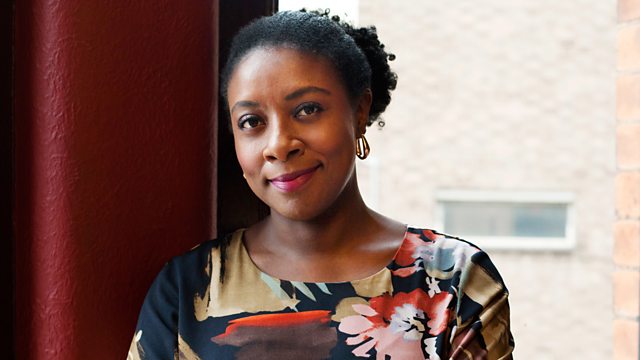 Journalist Marverine Cole explores why some black women in the UK are more prone to anxiety and depression. She meets two young women who, for decades, have battled to stay well.

Journalist Marverine Cole explores why some black women in the UK are more prone to anxiety and depression.

Research suggests that women of African-Caribbean heritage living in the UK are more likely to suffer from anxiety, depression, panic attacks and OCDs than white women. A recent study by academics at Cambridge University also revealed a disturbing rise in the rates of self-harm among black women aged 16-34.

Is the age old "strong, independent and sassy" black woman stereotype to blame? Or, as some clinical experts argue, are there far deeper issues at play like culture and black history?

Marverine meets Jay, 33 and Jade, 39 - two Birmingham women who bravely discuss the challenges their mental illnesses present, from the harrowing experience of being sectioned and hospitalised, through to the frustrations they have about their own treatment and community care. She follows Jay and Jade as they attempt to stay positive and focus their lives on the things they enjoy and want to achieve.

For decades, the rates of detention under the Mental Health Act among people with a black or minority ethnic background have been disproportionate compared to white people and, last October, the Government finally sanctioned an independent review of the act to find ways of improving treatment and outcomes across the UK.

The programme investigates the practical steps and actions mental health managers and grassroots workers are already taking in the West Midlands to improve mental health care for the African-Caribbean population. And, away from the formality of treatment, Marverine sheds light on her own personal experience of depression and therapy, and discovers a burgeoning form of self-help which has attracted hundreds of people in London, Birmingham and Manchester.