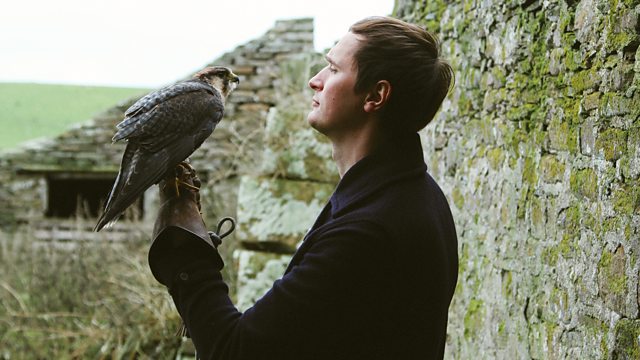 Mary Anne is joined by Erland Cooper (The Magnetic North, Erland And The Carnival), for a 3 Minute Epiphany on the influence of Orkney's wildlife on his music.

Mary Anne is joined by multi-instrumentalist Erland Cooper, also of The Magnetic North and previously Erland And The Carnival.

Erland grew up on the Scottish archipelago of Orkney and his debut album 'Solan Goose' showcases his fascination with birds through the musical profile of 10 native Orkney birds.

The album is a collection of sketches that Erland initially wrote to ease anxiety and find a sense of calm in his mind during his morning commute in the hustle and bustle of London.

'Solan Goose' is out now via the Phases label and is a mashup up of alternative, electronic and classical music intertwined with a sense of calm in an often chaotic world - it is its own liminal space.

See all clips from With Erland Cooper (2)