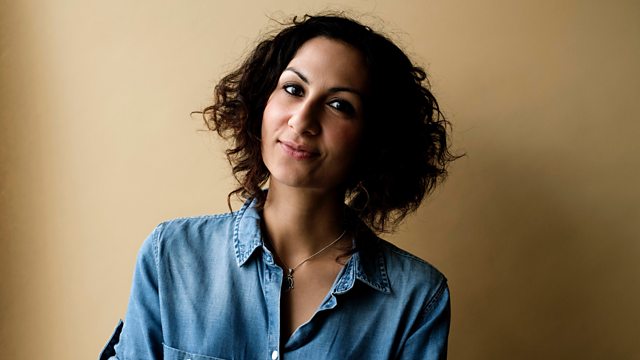 For food writer Yasmin Khan, the Balti conjures up family meals out in her childhood home of Birmingham where she would regularly tuck into deep bowls of the city's most iconic dish -- richly spiced chicken or lamb, that she scooped up with freshly made warm naan breads.

In it's heyday, the Sparkhill area of Birmingham was saturated with Balti restaurants, so much so that it became known as the "Balti Triangle", a place which defined Birmingham's food scene and became one of the few parts of the UK where working class, immigrant, food was celebrated.

Since then, the Balti has grown in reputation as one of Britain's truly regional dishes, so much so that a bid was made, albeit unsuccessfully, to give it protected EU status.

Now, Yasmin heads back to Birmingham to explore what this uniquely British-Pakistani dish means to a new generation of people growing up in the so-called 'Balti Triangle'. What she finds is a community with strong bonds and deep pride, that continues to come together around a deep love of food.

Presented by Yasmin Khan
Produced in Bristol by Clare Salisbury.

Cycling and Food: Fuelling the Peloton

Richard Corrigan: A Life Through Food