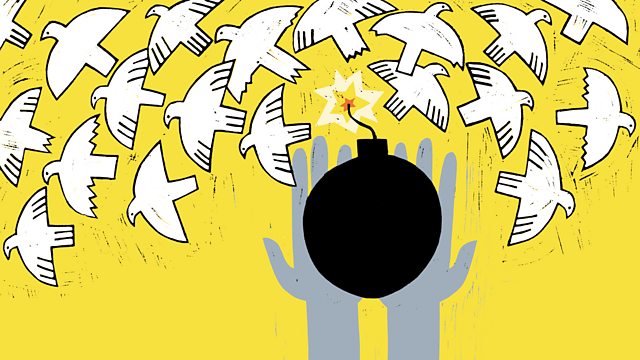 Historian Margaret MacMillan assesses how the law and international agreements have attempted to address conflict. Speaking to an audience at the Northern Irish Parliament Buildings at Stormont in Belfast, Professor MacMillan outlines how both states and the people have sought to justify warfare - from self-defence to civil war - focusing on examples from Irish and British history. The programme, including a question and answer session, is presented by Anita Anand.

Civilians and War—Margaret MacMillan - The Mark of Cain