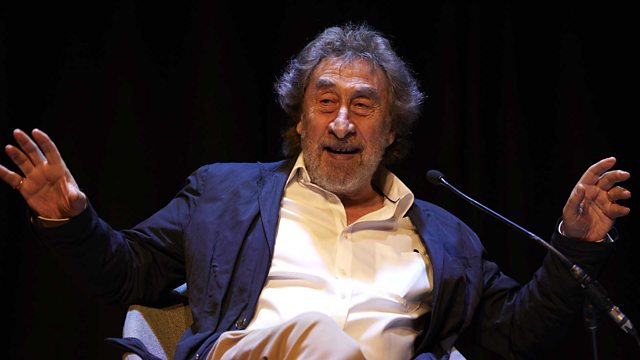 Howard Jacobson delivers a keynote lecture on why we need the novel at a festival at London's Southbank Centre marking the 50th anniversary of the Man Booker Prize.

Why We Need the Novel Now. Man Booker Prize winner Howard Jacobson delivers a keynote lecture and talks to presenter Shahidha Bari and an audience at the Southbank Centre in London as part of the Man Booker 50 Festival. In the age of Twitter and no-platforming, Jacobson argues that the novel has never been more necessary.