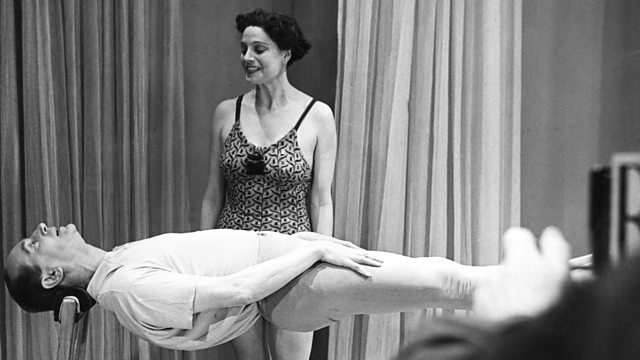 Music for the body and for the mind, Verity shines a light on American New Age music and plays half-heard conversations from Ron Geesin and Roger Water's Music from the Body.

Music for the body and music for the mind, Verity Sharp shines a light on the golden age of New Age music from the 1950s onwards and plays slaps, laughs, breaths and whispers from the soundtrack 'Music from the Body', a collaborative effort between Ron Geesin and Pink Floyd's Roger Waters for a film called The Body.