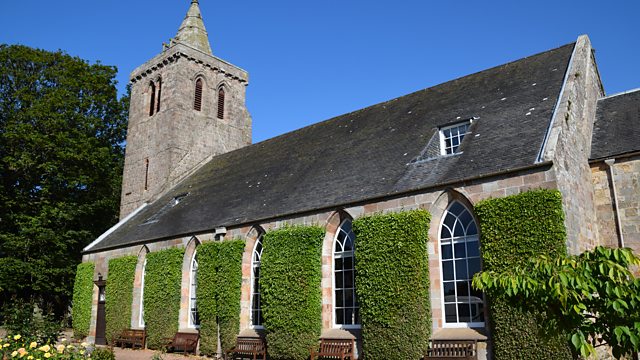 Kate Molleson presents a selection of performances from the 14th East Neuk Festival, held in various locations across the Kingdom of Fife. As part of the festival, French cellist Jean-Guihen Queyras embarked on an ambitious, day-long series of concerts dedicated to all six of JS Bach's Cello Suites and we hear him at the very start of his journey as he plays Bach's Suite for Solo Cello No 1 in G major. South Korean pianist Yeol Eum Son performs works that, although composed around the same time, are as different as wine and bourbon - 'Le Tombeau de Couperin' by Ravel and piano arrangements of three songs by George Gershwin.