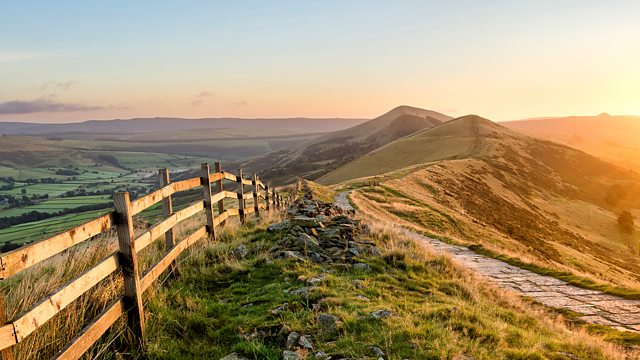 The music writer Laura Barton visits another four locations in Britain and listens closely to the music found in different landscapes.

Today it's Aberdeen - Silver City. Sparkling silver in the sun, but a dour grey under a heavy sky, Aberdeen is built from granite hewn from local quarries and nestled on Scotland's north-east coast between green hills and the forbidding North Sea. In recent years, gas and oil money has changed the city, bringing in workers from around the world, but it's retained a distinctly Scottish culture.

Laura walks the golden sands of Aberdeen beach with singer-songwriter Kathryn Joseph, whose recent success has taken her to live in Glasgow. She also catches an impromptu folk performance in the Blue Lamp, visits daughter and father Katie and Charley Buchan who perform as Best Girl Athlete and live at the top of a high rise in the centre of the city, and she accompanies the 'psych folk' musician Alan Davidson on a stroll along the River Don and through Old Aberdeen.

See all episodes from Laura Barton's Notes from a Musical Island