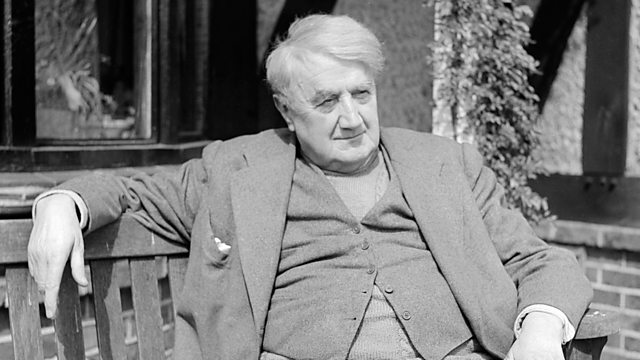 Ralph Vaughan Williams only lived in Gloucestershire as an infant, but the county was always important to him. Donald Macleod looks at how one place framed the events of his life.

Although he was born in Gloucestershire, Vaughan Williams only lived there for a few years and barely remembered his infancy in Down Ampney. Nevertheless it continued to be a significant locus for him throughout his life, particularly due to his close relationship with the Three Choirs Festival. Several important works were written for or inspired by the county and Cathedral, including his ground-breaking Fantasia on a Theme by Thomas Tallis.