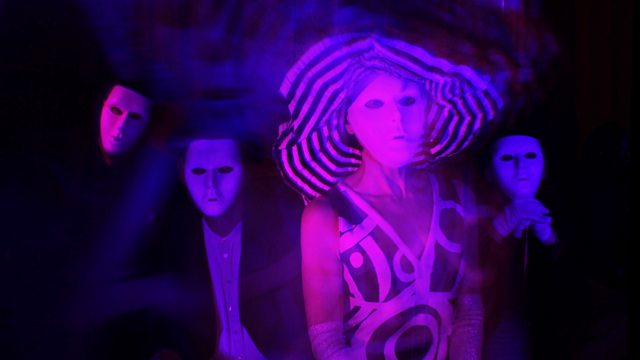 Stuart chats to experimental pop band Pram, back with a new album after 10 years. Plus scandi prog-jazz, alt-pop from a British teen duo and the future of black British music.

Stuart Maconie travels to the furthest flung corners of left-field music to create a playlist that makes you rock back on your heels with the sounds of newness and difference. Ambient krautrockers Cluster get the featured album treatment as Stuart picks several tracks from their second record Cluster II. There's music from scandi prog-jazzers Elephant 9, British teenagers alt-pop duo Let's Eat Grandma and the future of black British music arrives on Gaika's debut album soon to be released on Warp records.

Plus Stuart chats to experimental pop band Pram. Lovers of cult film soundtracks, library music and multi-instrumental pop music, Pram are back with a new album after 10 years. Max and Sam from the band chat to Stuart about the large scale outdoor and community arts projects they have taken on in the intervening years and coming of age as a band in Birmingham's art scene in the 1990s which inhabited Pram, Broadcast and Plone.