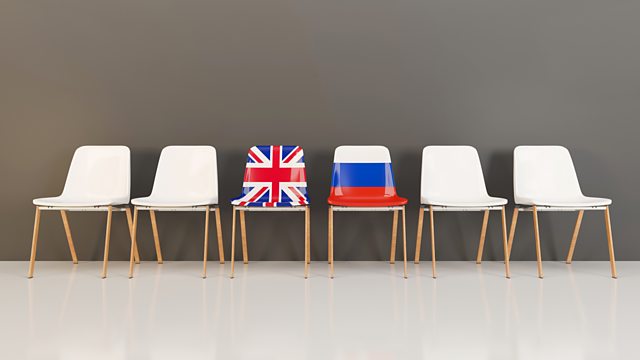 Peter Pomerantsev asks why new techniques in political campaigning have succeeded and what the consequences are for society.

Peter Pomerantsev asks why new techniques in political campaigning have succeeded and what the consequences are for society. He has a different view to most from his past career working inside the TV industry in Moscow.

The future arrived first in Russia. The defeat of communism gave rise to political technologists who flourished in the vacuum left by the Cold War, developing a supple approach to ideology that made them the new masters of politics. Something of this post-ideological spirit is visible in Britain. Centrism no longer seems viable. Globalisation is increasingly resented. Ours is an uncertain political landscape in which commentators and polls habitually fail to predict what is to come. There was a time when if you lived in a certain place, in a certain type of home, then you were likely to vote a certain way. But that is no longer the case. Instead, political strategists imagine you through your data. The campaigns that succeed are the ones that hook in as many groups as possible, using advances in political technology to send different messages to different groups.

Pomerantsev, one of the most compelling voices on modern Russia, is a senior visiting fellow at the London School of Economics and is the author of "Nothing is True and Everything is Possible: Adventures in Modern Russia".