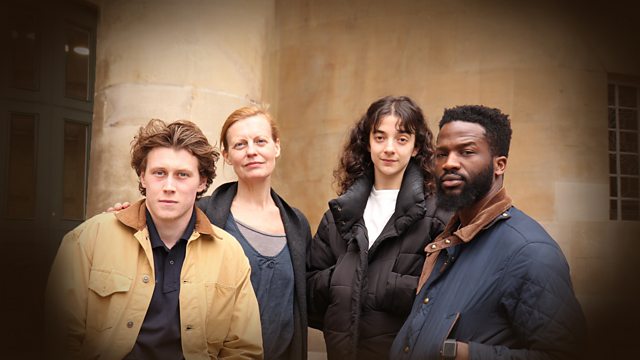 Tennessee Williams's first major play is also his most biographical. It tells the story of a family in crisis in 1930s St Louis. A timeless evocation of loneliness and lost love.

The Glass Menagerie was Tennessee Williams' first big success when it opened on Broadway in 1945, and has remained the most touching, tender and painful of his works. Closely based on the playwright's own life and family in St Louis in the 1930s, Williams breaks away from naturalism to create a dream-like atmosphere. The narrator Tom conjures up recollections of the cramped and claustrophobic tenement home he shares with his often over-bearing mother Amanda, and his painfully shy sister, Laura.

The play simmers with frustration as each character is trapped in their own unhappy situation. Tom (also Williams' birth name) works in a warehouse but dreams of being a poet and escaping his mundane life supporting his mother and sister. Laura hides at home lacking the confidence to engage meaningfully with the outside world, preferring instead to get lose herself in her collection of fragile glass animals. Amanda sells magazine subscriptions over the phone and commits herself to finding a match for her daughter. One day, Tom succumbs to his mother's pressure and brings home a gentleman caller to visit his sister, and their quiet existence is shattered.

The programme is introduced by John Lahr, author of the acclaimed biography Tennessee Williams: Mad Pilgrimage of the Flesh.

Music for violin arranged and performed by Bogdan Vacarescu.