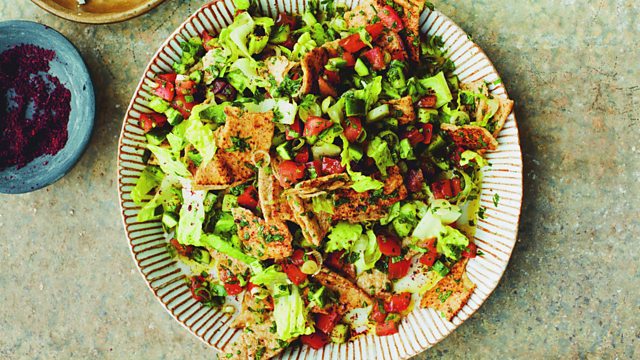 The British Association of Sexual Health and HIV has launched advice about a new sexually transmitted disease, Mycoplasma Genitalium, or MG. The BASHH warns it could become the next superbug unless people are more vigilant. The infection often has no symptoms, but can cause pelvic inflammatory disease, which can leave some women infertile, and it is developing resistance to some antibiotics. So what is MG and how can it be treated? We speak to the lead author of the BASHH guidelines, Suneeta Soni about what this could mean to for women's health.

President Trump named Brett Kavanaugh as his nominee for the vacant post on the US Supreme Court after Justice Anthony Kennedy announced he is to stand down. If confirmed, his will be the second appointment, under Trump. of a judge with anti-abortion views. We're joined by Sarah McCammon, political reporter for National Public Radio based in Washington DC to discuss the significance of the nomination.

Writer director Deborah Haywood on making her first feature film, an all-girl Gothic fairy tale about a mother and daughter who both struggle to make friends - particularly when the daughter meets a group of frenemies at school.

Writer and cook Yasmin Khan's travels took her from the olive groves of the West Bank and the fruit markets of Jerusalem to the first micro-brewery in Bethlehem. While breaking bread with the Palestinian people, she learnt about the realities of their everyday lives. Yasmin joins Jenni to Cook the Perfect...Fattoush.

A bohemian household in 1970's south London provides the setting for a sometimes disturbing tale of love, and abuse. Putney is the latest novel from author and journalist Sofka Zionvieff. It tells the story of a married man's obsession with a child called Daphne. The book follows them across decades and examines how her perspective changes over time. Sofka explains what inspired her to tackle such a difficult subject.