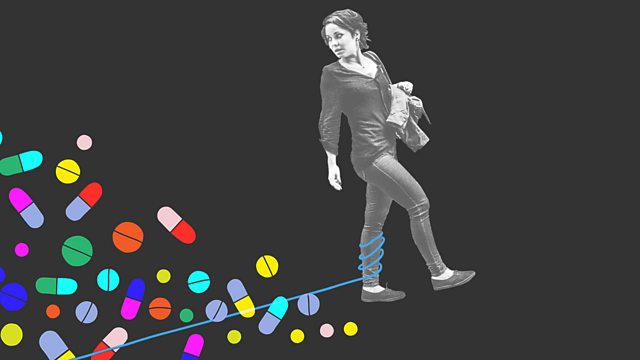 The Fix - Prescription medications. Women in the home. Advertising tribes

In a new series of The Fix, Milly Chowles reports on prescription medications. Plus Ireland's referendum on women's place within the home.

lreland is to hold a referendum to remove a clause in the constitution marking the importance of a woman's "life within the home". We hear from Kitty Holland, Journalist at The Irish Times.

Novuyo Rosa Tshuma discusses her debut novel, House of Stone, growing up in Zimbabwe under Robert Mugabe and discovering the painful truth about the Gukurahundi genocide.

Are you an Alpha or a Hedonist? Or maybe you're more of a Traditionalist? Rachel Pashley, Head of Female Tribes Consulting, tells us why women are more than just busy working mums and sassy singletons that advertising creatives seem to think we are. She surveyed 8000 women from around the globe to find out what it really feels like to be a woman in the Twenty First Century for her book New Female Tribes.

See all clips from The Fix - Prescription medications. Women in the home. Advertising tribes (3)