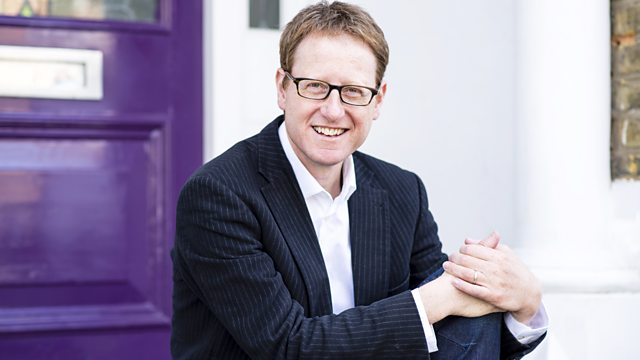 Jonathan Freedland looks at how journalists have been depicted in fiction from the advent of the mass popular press to the present day.

Journalist and author Jonathan Freedland looks at how journalists and newspapers have been depicted in fiction from the advent of the mass popular press to the present day, examining the changing public image of the fourth estate and its practitioners.

Why did Edwardian novelists portray journalists as swashbuckling, truth-seeking heroes, but post-WW2 depictions present them as an alienated outsider? Why are contemporary fictional journalists often deranged, murderous or intensely vulnerable?

Jonathan considers how journalists have been represented in various distinct periods of the 20th century, explaining why the representations vary so widely. Crucially, this is a history of the press, told not by historians and sociologists, but by journalists and the creators of fiction themselves.

In uncovering many forgotten fictions, Jonathan explores the bare-knuckled literary combat conducted by writers contesting the disputed boundaries between literature and journalism.

Produced by Sean Glynn and David Waters
An SPG production for BBC Radio 4.

UK Confidential: The Birth of the NHS