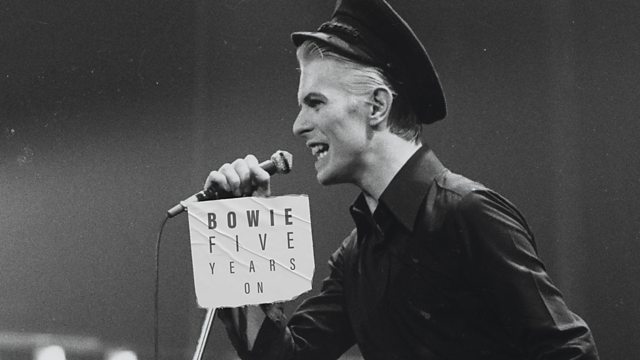 Daniel Weyman stars as David Bowie in this comic drama by Sean Grundy. Bowie leaves LA to escape the drug scene but Iggy Pop goes with him to Berlin, to make music and be 'normal'.

After leaving LA, which he later said had brought him to the edge of sanity, Berlin influenced his recovery and inspired him to create one of the 20th Century's most iconic albums.