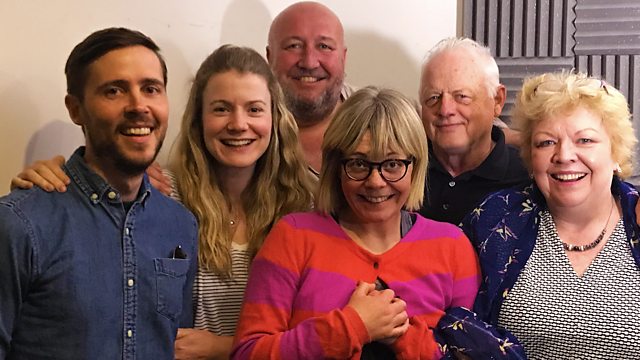 Bob is on a quest to buy his favourite biscuits for afternoon tea with Betty, whilst trying to play down the fact that everyone else is sure it's a date. Trouble is - the biscuits keep selling out and, if Steve is to believed, something criminal is going on in the next ward.

Meantime, Sam is looking forward to his girlfriend coming to visit, until Steve puts doubt in his head that, despite being bed-bound, he should be doing more to impress her.

Will Bob get his biscuits? Will Sam get his hair gel? Will Steve crack the case? And will Kelly the nurse be able to control her cats...?

Bob Jones is a Freedive production for BBC Radio Wales.